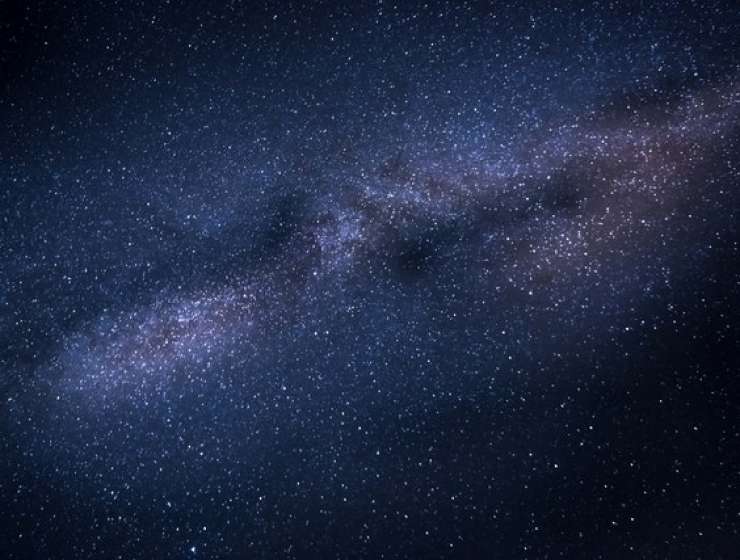 1
421
0
10 Questions for Alan Guth, Pioneer of the Inflationary Model of the Universe
cosmology

Buried under a mountain of papers and empty Coke Zero bottles, Alan Guth ponders the origins of the cosmos. A world-renowned theoretical physicist and professor at the Massachusetts Institute of Technology, Guth is best known for pioneering the theory of cosmic inflation, a model that explains the exponential growth of the universe mere fractions of a second after the Big Bang, and its continued expansion today.

Cosmic inflation not only describes the underlying physics of the Big Bang, however. Guth believes it also supports the idea that our universe is one of many, with even more universes yet to form.

Science Friday headed to MIT (where this writer also works, but in a different department) to chat with Guth in his office about the infinite possibilities in an unending cosmos, and the fortune cookie that changed his life.

Story Continues
sciencefriday.com
What Do You Think Of That Genius?