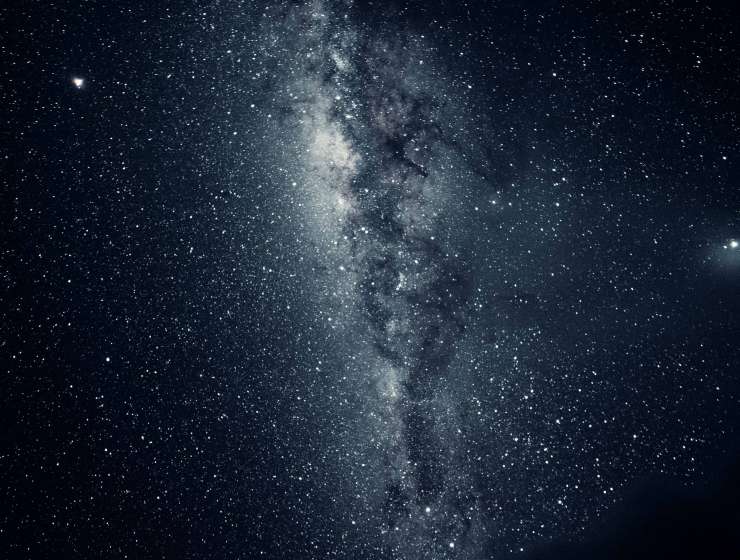 Alan Guth, the Victor F. Weisskopf Professor of Physics at MIT, was awarded the Kavli Prize in Astrophysics, announced yesterday by the Kavli Foundation in Oslo, linked by satellite to a session at the World Science Festival in New York.

Guth will share the $1 million prize with Andrei Linde of Stanford University and Alexei Starobinsky of the Landau Institute for Theoretical Physics in Russia. Together, they are cited by the Kavli Foundation “for pioneering the theory of cosmic inflation.”

Guth proposed the theory of cosmic inflation in 1980, the same year he joined the MIT faculty. The theory describes a period of extremely rapid exponential expansion within the first infinitesimal fraction of a second of the universe’s existence. At the end of inflation, approximately 14 billion years ago, the universe was in an extremely hot, dense, and small state, at the beginning of the more leisurely phase of expansion described by the conventional “Big Bang” theory. The conventional theory most successfully explains what happened after the bang, describing how the universe has cooled with expansion and how its expansion has been slowed by the attractive forces of gravity.

Story Continues
news.mit.edu
What Do You Think Of That Genius?