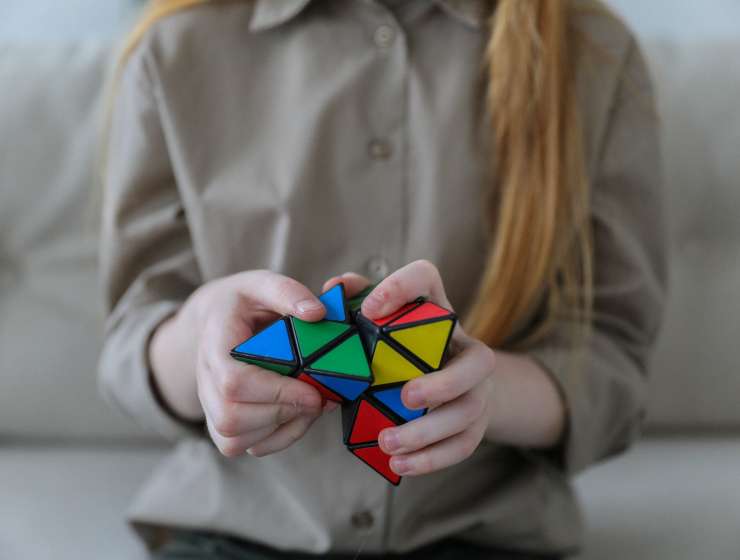 On September 9th of 1990, Marilyn Vos Savant sat in her office reading her Parade magazine column. After about a week, she had received more than 10,000 letters debating her response to a problem on a game show called “Let’s Make a Deal,” Marilyn argued with several colleagues, professors, scholars, and a “genius mathematician” about her supposed incorrect answer. Marilyn noticed a comment from Craig Whitaker who wrote about The Monty Hall problem.

The Monty Hall problem confused several people because it was a probability game. During the game a person had to select one out of four closed doors. Behind one of the doors there was a grand prize. While the other ones had nothing inside of it. Marilyn read the comment made on her magazine column which said, “It’s impossible for anyone to answer this question correctly.” At that moment criticism arose quickly about the world’s smartest woman answering a question incorrectly.