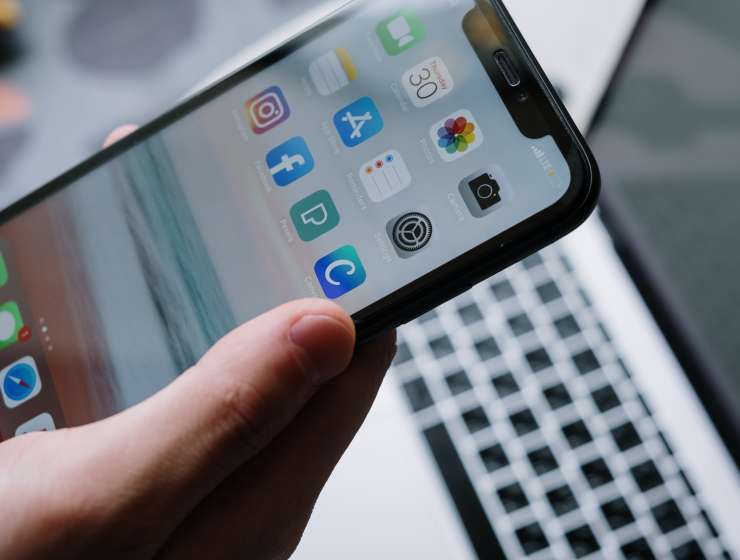 DENVER (AP) — When Facebook founder Mark Zuckerberg donated $400 million to help fund election offices as they scrambled to deal with the coronavirus pandemic late last summer, he said he hoped he would never have to do it again.

Republican legislatures are granting him that wish.

At least eight GOP-controlled states have passed bans on donations to election offices this year as Republicans try to block outside funding of voting operations. The legislation often comes as part of Republican packages that also put new limits on how voters can cast ballots and impose new requirements on county or city-based election officials.

Story Continues
apnews.com
What Do You Think Of That Genius?