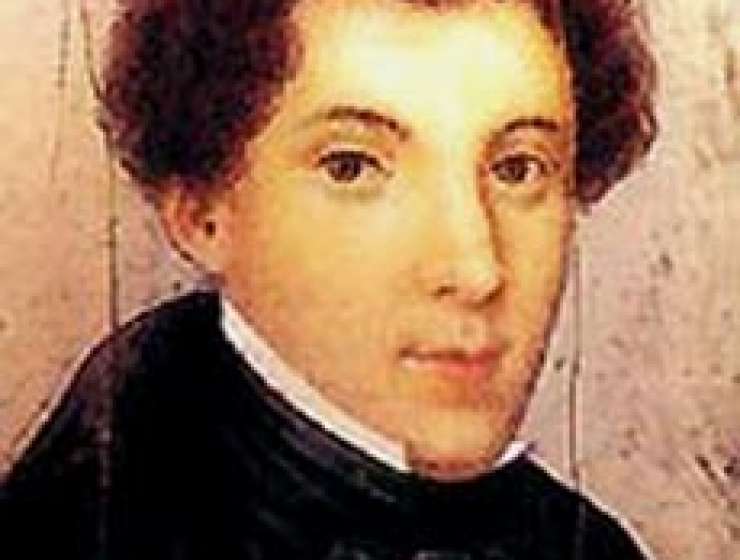 The brilliant musical career of composer Juan Crisóstomo Arriaga, dubbed the “Spanish Mozart” by later musicians was tragically cut short.  Rejoicing in the name of Juan Crisóstomo Jacobo Antonio de Arriaga y Balzola, he was born in Bilbao where his father and brother had strong connections with the Madrid court.  And it’s true that Arriaga had much in common with Mozart.  For a start, he was born on 27th January and the same date as Mozart, though exactly fifty years later.  They also shared the first and second baptismal names.

Like Mozart, Arriaga played the piano and violin and was first taught by his father.  He proved to be a child prodigy and “an excellent and intuitive musician” whose earliest compositions included the divertimento Nada y mucho composed at the age of eleven and a two-act opera Los Esclavos Felices written when he was thirteen and first performed in Bilbao to great acclaim.  And sadly, like Mozart he was destined to die young.

Story Continues
pattayamail.com
What Do You Think Of That Genius?