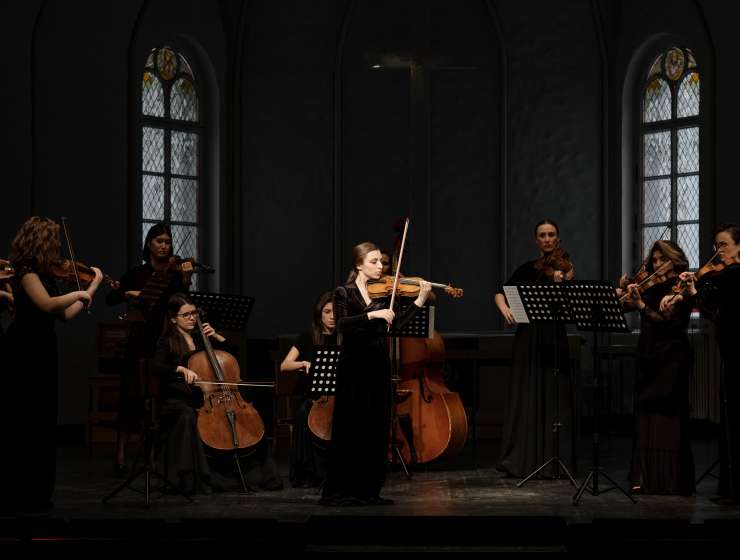 On 21 April, Yo-Yo Ma featured in a special National Geographic Earth Day Eve concert: you can re-watch the broadcast here.

On a sunlit February morning in Cape Town, Ross Frylinck waited near the doorway of a private home perched on a steep mountainside overlooking False Bay. Co-founder of the Sea Change Project, an environmental organization dedicated to preserving the kelp forest in South Africa’s coastal waters, Frylinck had gathered with a group of colleagues and musicians to welcome Yo-Yo Ma to Cape Town, one of 36 stops on the cellist’s six-continent tour known as the Bach Project.

Preparing to receive one of the world’s most celebrated musicians caused some trepidation. “We were all a bit intimidated,” Frylinck said later. But the tension dissipated as soon as Ma arrived. The cellist’s face was open and warm, and his demeanour caring, earnest, and inquisitive. “His whole heart was smiling in the room,” Frylinck said.

Story Continues
nationalgeographic.co.uk
What Do You Think Of That Genius?