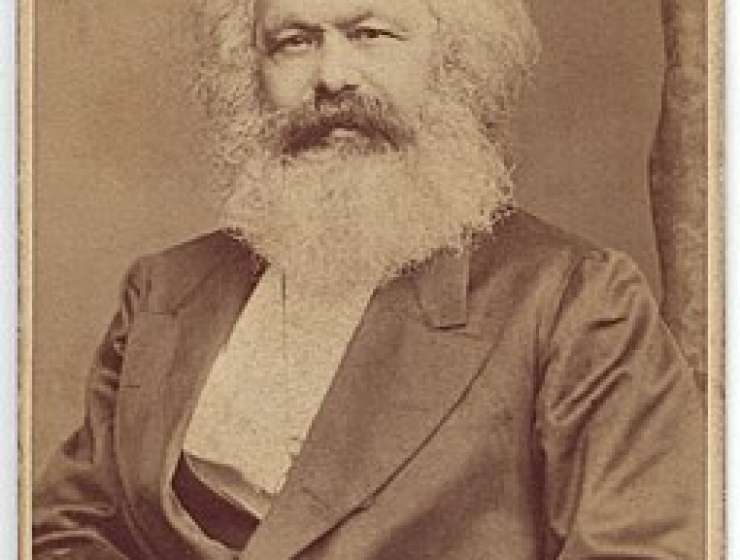 With the help of science, humanity will eventually overcome the crisis caused by the coronavirus pandemic. Many theories and philosophies will emerge. Many interpretations will be presented before the people and the governments. But the question is whether the post-COVID 19 world will be the same as before or will it change, whether the capitalist order will become more inhuman and exploitative. Thomas L Friedman has written that “COVID-19 is a black elephant. It is the logical outcome of our increasingly destructive wars against nature”. The emerging situation is likely to be a matter of much public debate in which Karl Marx and Marxism will occupy centerstage.

“All philosophers have interpreted the world in various ways. However, the point is to change it” Marx wrote in Thesis on Feuerbach. This was the fundamental premise of the philosophical pursuit of Marx and his lifelong companion Friedrich Engels. They analysed human existence, the relationship between human beings and nature and the ways in which production and the reproduction of the human species and the economy take place.

While asserting that “labour is the source of wealth and prime basic condition for human existence,” Marx and Engels analysed the dialectics of nature. They pointed out how the harmony among people, land, water and air leads to changes. In Capital, Marx explained that “labour is in the first place a process in which both man and nature participate”. Marx went on to explain that labour process was nothing but the production process. He showed how labour is the source of wealth and how labour power keeps producing surplus value. In the same work, he explained how under capitalism, surplus value is appropriated by capitalists, who are the owners of the means of production. He also explained how this appropriation of surplus value leads to accumulation of wealth at one pole and the pauperisation of the working people at another. Such inequality is reflected in the miserable working and living conditions of the working people.