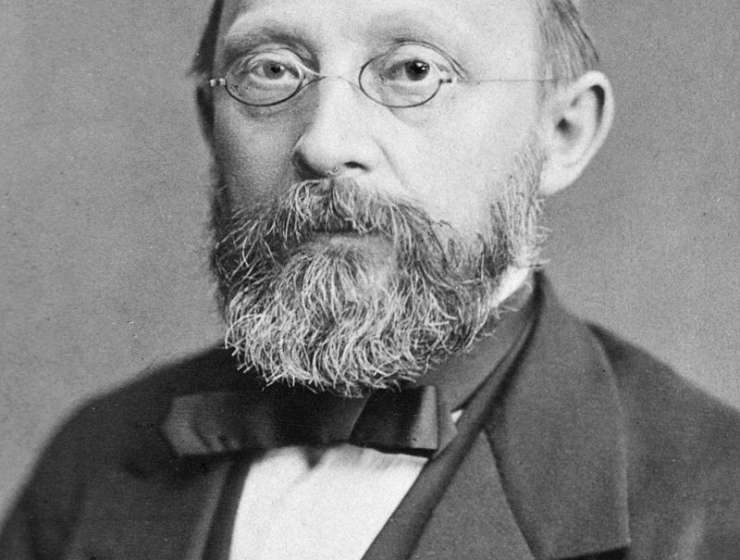 Virchow was born in Poland, and despite humble beginnings from a working class family, he excelled at school, becoming fluent in six languages. Virchow gave up his original plan of theology partly on account of his weak voice which he felt would prevent him being heard from the pulpit, and partly, it would seem, because he was agnostic.

After graduating from Friedrich-Wilhelms University in Berlin in 1843, his major work was in pathology, becoming its professor in Pathological Anatomy and Physiology in 1854. He developed an interest in microscopy. His first scientific paper was two years after graduating, on the pathological description of leukaemia, a term he invented. On the back of the recent discovery by Theodor Swann that all animals are composed of cells, he became convinced of their importance, declaring: “The body is a cell state in which every cell is a citizen. Disease is merely the conflict of the citizens of the state brought about by the action of external forces,” and that “every cell arises from another cell.”