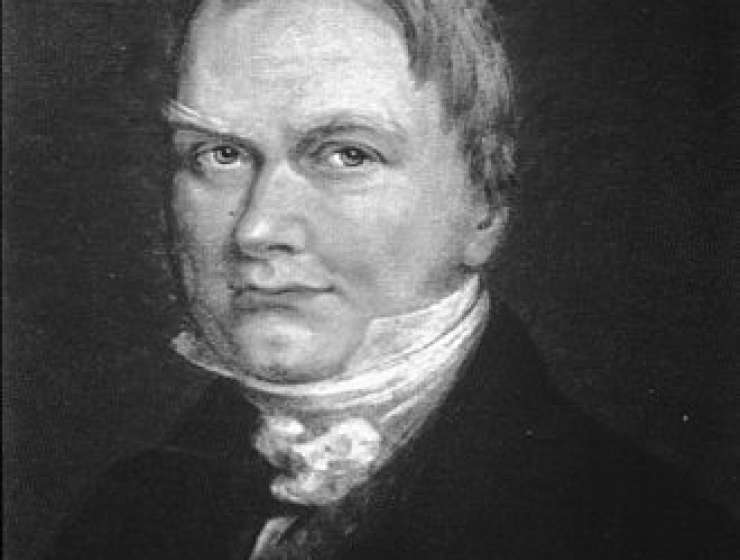 Berzelius was one of the most prominent chemists of the 19th century; his scientific contributions were fundamental to the understanding of chemistry and the setting of standards for experimental work. He taught the chemical profession that chemistry should be conducted on a rigorous stoichiometric foundation. Although many of his ideas were eventually modified or proved wrong, he set the stage for the further development of chemistry.

Berzelius discovered the elements cerium, selenium, and thorium, and was the first to isolate silicon, calcium, barium, strontium, tantalum, and zirconium in pure form. He also originated the presentday system of chemical nomenclature by using the initial letters of the Latin names of the elements, and then attached to the letters a numerical superscription showing the numbers of atoms in the compound. His Annual Reviews were known as the most comprehensive report on the progress of chemistry and physics. Other achievements include the accurate determination of the atomic weight of most of the elements known in his time; the discovery of pyruvic acid, sarcolactic acid, aconitic acid; and the introduction of the concepts of catalysis, isomerism, allotropy, and protein.