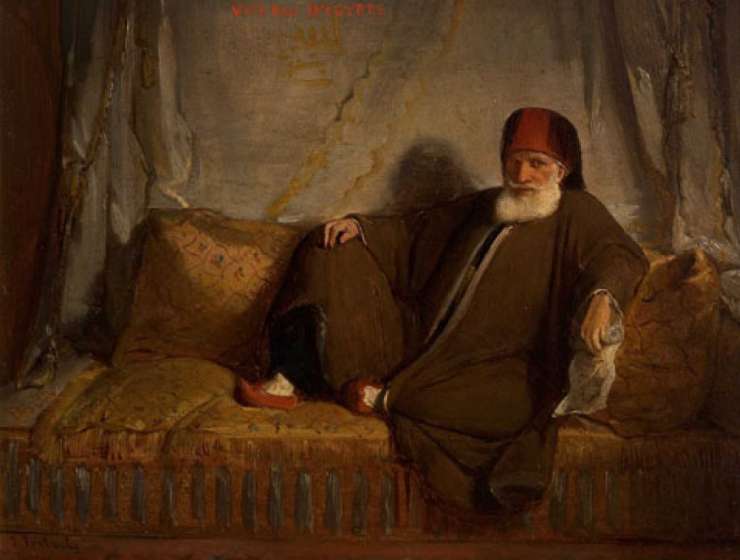 A nation is known by its heroes. And in the Egyptian case there can be no doubt that the choice of Muhammad Ali Pasha as the founder of modern Egypt says many things about how Egyptians chose to understand themselves in the twentieth century. Although neither born in Egypt nor a speaker of Arabic, he can readily be identified as someone who strove to defend the country against outsiders, to build up its power and to develop its economic and administrative resources.

As a result, and regardless of how the enterprise may be judged, the Pasha can rightfully be identified as the creator of the cotton economy and all that went with it in terms of an improved system of irrigation, of large agricultural estates and of the creation of a foreign dominated Alexandria as Egypt's commercial capital. He can also be seen as the author of a centralized system of administration with powers to influence, and often to control, the lives not only of Egypt's urban population but also, through via the medium of the village shaikh or umdah, the country's rural population as well.

Story Continues
cmes.fas.harvard.edu
What Do You Think Of That Genius?