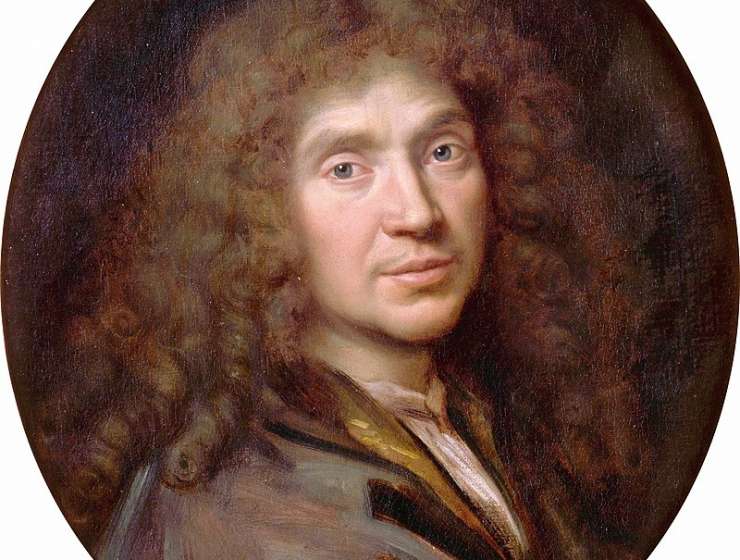 As for Shakespeare, a hard-fought debate has emerged about Molière, a supposedly uneducated actor who, according to some, could not have written the masterpieces attributed to him. In the past decades, the century-old thesis according to which Pierre Corneille would be their actual author has become popular, mostly because of new works in computational linguistics.

These results are reassessed here through state-of-the-art attribution methods. We study a corpus of comedies in verse by major authors of Molière and Corneille’s time. Analysis of lexicon, rhymes, word forms, affixes, morphosyntactic sequences, and function words do not give any clue that another author among the major playwrights of the time would have written the plays signed under the name Molière.

Story Continues
advances.sciencemag.org
What Do You Think Of That Genius?