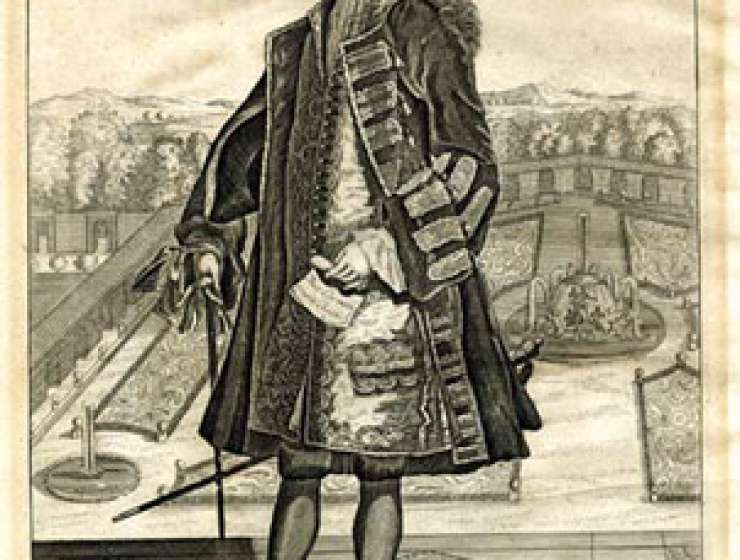 What have Dutch tulips, the Mississippi Company of France, the English South Sea Company, dotcom and American real estate got in common? They are all examples of financial ’bubbles’: initial euphoria gives way to the realisation of exaggeration and disillusionment, followed eventually by the bursting of the bubble.

In the National Bank’s museum there are two old banknotes: paper inscribed with black letters and numbers on a simple white background. Made by the Imprimerie Royale, watermarked Billet de Banque.

However, the story behind this banknote contrasts with its simplicity: it is a fascinating, surprisingly topical story which also shows that people are not very quick to learn from earlier mistakes.

John Law was a Scot, born in Edinburgh in 1671, son of a goldsmith who was also involved in banking, not unusual in those days. After completing his studies, Law moved to London.

He was evidently a good-looking man, sporty, eloquent, a “dandy” who was attractive to the ladies. He aspired to a wealthy lifestyle, but because he could not afford it he started gambling. And he did it with panache : he had a very good memory, and thanks to his exceptional talent for figures and mathematics he made a lot of money.

Story Continues
nbbmuseum.be
What Do You Think Of That Genius?