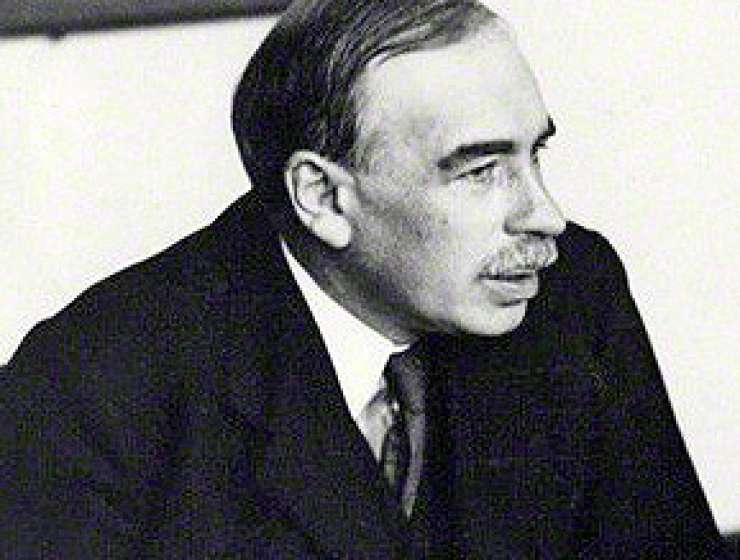 Is there a doctor in the house? The global economy is failing to thrive, and its caretakers are fumbling. Greece took its medicine as instructed and was rewarded with an unemployment rate of 26 percent. Portugal obeyed the budget rules; its citizens are looking for jobs in Angola and Mozambique because there are so few at home.

Germans are feeling anemic despite their massive trade surplus. In the U.S., the income of a median household adjusted for inflation is 3 percent lower than at the worst point of the 2007-09 recession, according to Sentier Research. Whatever medicine is being doled out isn’t working. Citigroup Chief Economist Willem Buiter recently described the Bank of England’s policy as “an intellectual potpourri of factoids, partial theories, empirical regularities without firm theoretical foundations, hunches, intuitions, and half-developed insights.” And that, he said, is better than things countries are trying elsewhere.

Story Continues
bloomberg.com
What Do You Think Of That Genius?