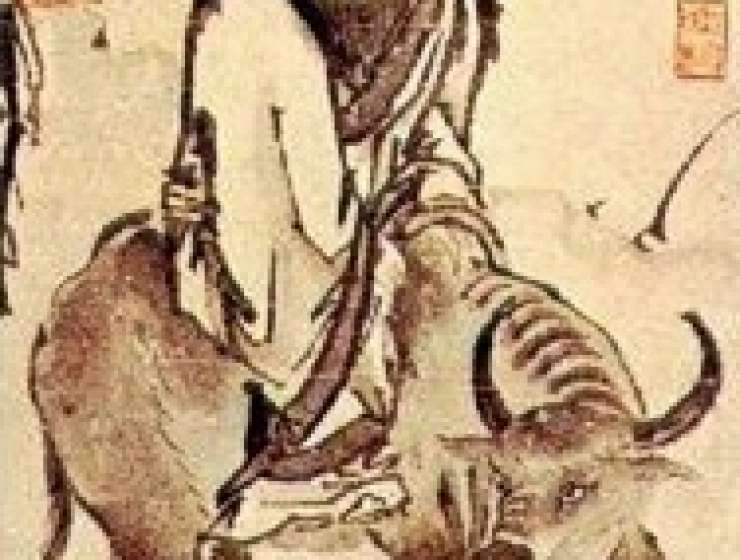 The Laozi or Daodejing has been for at least two thousand years an object of keen interest in China. This interest has been stirred by some recent discoveries. Two silk manuscripts from an Early Han tomb were excavated in the 1970s, and three pre-Han portions of the text on bamboo slips were found in the 1990s. The resulting academic discussions have been comprehensively discussed in various English studies.1 A new stir followed after 2009, when Peking University acquired yet another set of manuscripts from a Han tomb. They were written on bamboo slips and divided into two parts titled jing (Classic). Few scholars have doubted their authenticity.2

This Peking University Laozi has hitherto been discussed in mostly Chinese articles. This issue of Contemporary Chinese Thought provides a glimpse of this research. It contains four articles: by Wang Bo (Peking University), Chen Jing (Chinese Academy of Social Sciences), Liao Mingchun and Li Cheng (Tsinghua University), and Ding Sixin (Tsinghua University).3 The approach that these four contributions share can be roughly identified as intellectual history. They show how the recent discoveries are incorporated into age-long debates, not only concerning this particular text, but entailing reflections on such issues as the stability of texts, different editions, textual variants, the relation between text and commentary, the nature of titles, types of authorship, and the historical context of textual meanings. Before summarizing the articles separately, we briefly present their background setting.