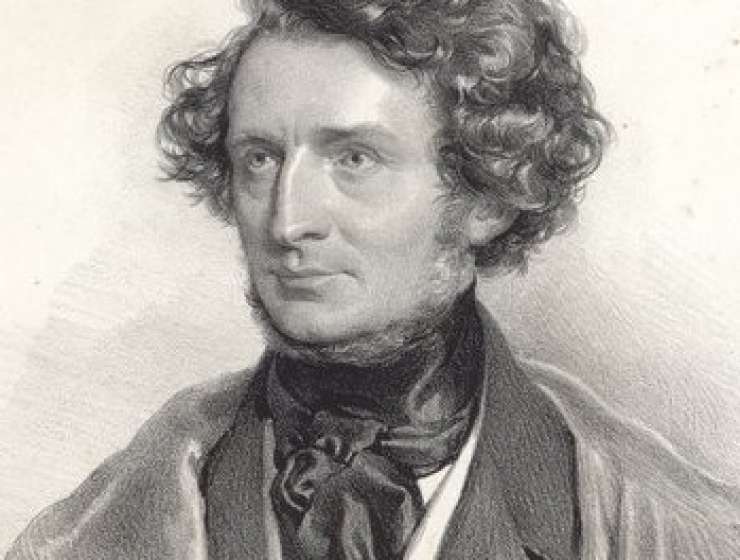 1
115
0
Hector Berlioz: 'his mind is richly stored with new and striking ideas'
Music

The past week at Drury-lane Theatre has been fertile in events of a very chequered character; and much that was painful, as well as much that was pleasant, has been evolved in that house.

On Monday night M. Hector Berlioz, the well known French composer and critic, gave a grand concert on the stage, the subjects of which were derived mediately or immediately from his own productions. The history of the career of this composer furnishes a striking illustration of the force of innate genius, combined with industry, and actuated by a spirit of right-minded independence. Like all men of a bold and original cast of thought, he rejected established guides and models, cast away conventional forms, and struck one into new and untrodden paths.