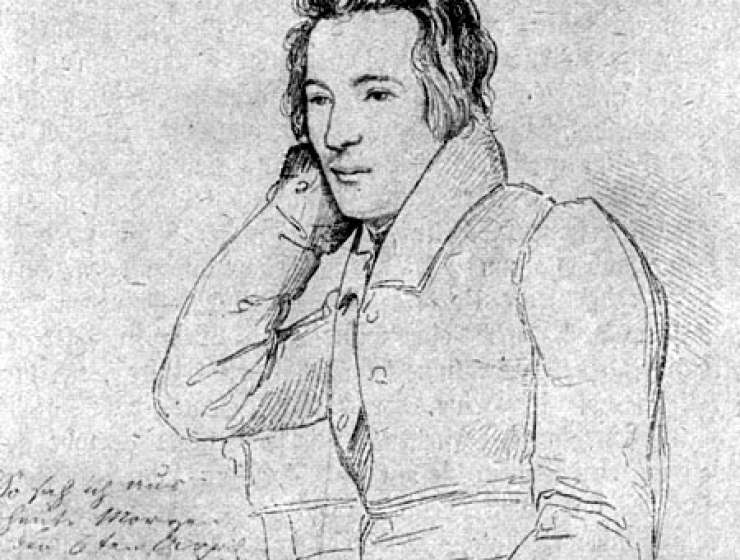 1
252
0
Heinrich Heine, “Blackguard” and “Apostate” a Study of the Earliest English Attitude Towards Him
Poetry

For a century and more Heinrich Heine has had an international vogue unsurpassed by that of any other German poet, unless Goethe. This well-known fact has been established beyond doubt in a series of studies on Heine in America, Heine in France, Heine in Holland, Heine in Rumania, Heine in Scandinavia.

Strangely enough, however, Heine's influence in two countries that perhaps felt most strongly the impress of his literary personality has hitherto not been fully explored by scholars. The one country is his own native land, where he was constantly felt as a living, though not necessarily beneficial, force and where his work gave rise to unceasing controversies. The other realm is England.