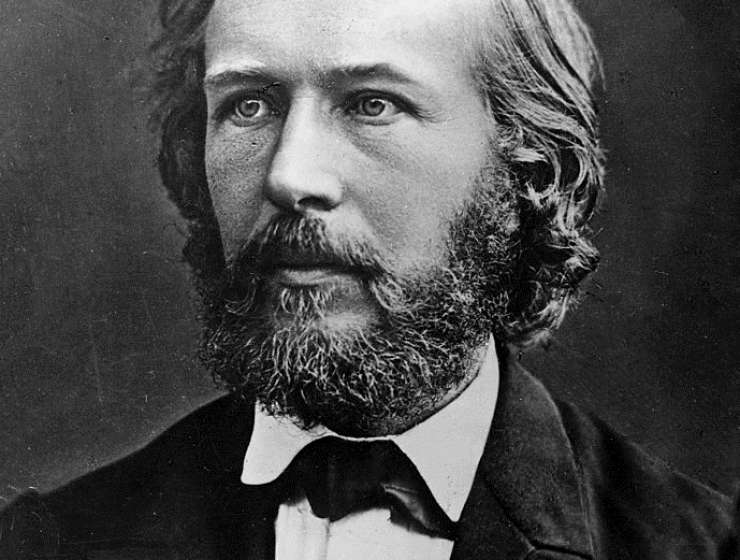 1
215
0
Ernst Haeckel in the history of biology
Biology

The German zoologist Ernst Haeckel (1834–1919) was arguably the most influential champion of Darwin’s theory of evolution on the European continent and one of the most significant worldwide. As his biographer Robert Richards emphasized: “More people at the turn of the century learned of evolutionary theory from his pen than from any other source, including Darwin’s own writings” [1]. Furthermore, Darwin himself considered Haeckel a crucial proponent of his theory. How can we explain the mismatch between Haeckel’s extraordinary influence among his contemporaries and his relatively modest place in the current historiography of biology?

Why are Haeckel-studies nothing like the ‘Darwin-industry’? To answer these questions, we outline Haeckel’s contribution to evolutionary biology and anthropology and — to a lesser extent — the general history of ideas. We argue that Haeckel is currently underestimated, because history written by the advocates of the modern synthesis focused on neo-Darwinian schools of thought and neglected ‘old-school-Darwinism’ which Haeckel was part of. Besides, Haeckel’s militant anti-clericalism and his exotic philosophy of ‘monism’ made him an uncomfortable figure in European intellectual history. In contrast to Darwin, Haeckel from the very beginning tried to turn Darwinism into a universal worldview, thus jeopardizing his credibility as a scientist.