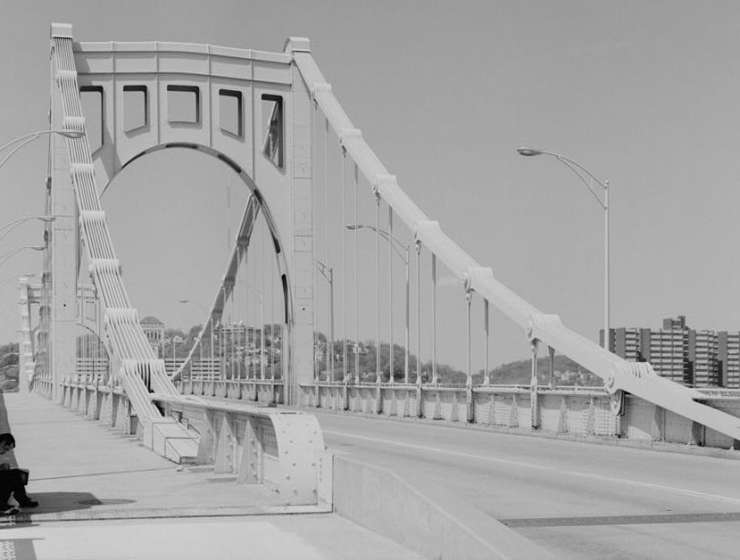 In the summer of 1962 the prestigious New Yorker magazine published excerpts from a sensational new book by Rachel Carson, America's bestselling science writer and a former marine biologist and editor for the U.S. Fish and Wildlife Service. In Silent Spring Carson argued that humankind was fatally tampering with nature by its reckless misuse of chemical pesticides, particularly the ubiquitous new wonder chemical DDT (dichloro-diphenyl-trichloro-ethane).

Writing in a language which everyone could understand and using the public's knowledge of atomic fallout as a reference point, Carson described how chlorinated hydrocarbons and organic phosphorus insecticides silently altered the cellular processes of plants, animals, and possibly humans. In riveting chapters on the contamination of soil, water, vegetation, birds, and wildlife, Carson suggested that the longterm effects of these chemicals were detrimental to the continuation of life. Carson's book warned of a time when bird song would be silenced and spring barren if one species, humans, did not reconsider its careless use of these chemicals. Such arrogance could only end in the destruction of the living world. "Can anyone believe it is possible to lay down such a barrage of poisons on the surface of the earth without making it unfit for all life?," she asked. "They should not be called `insecticides' but `biocides.'"

Story Continues
nationalhumanitiescenter.org
What Do You Think Of That Genius?