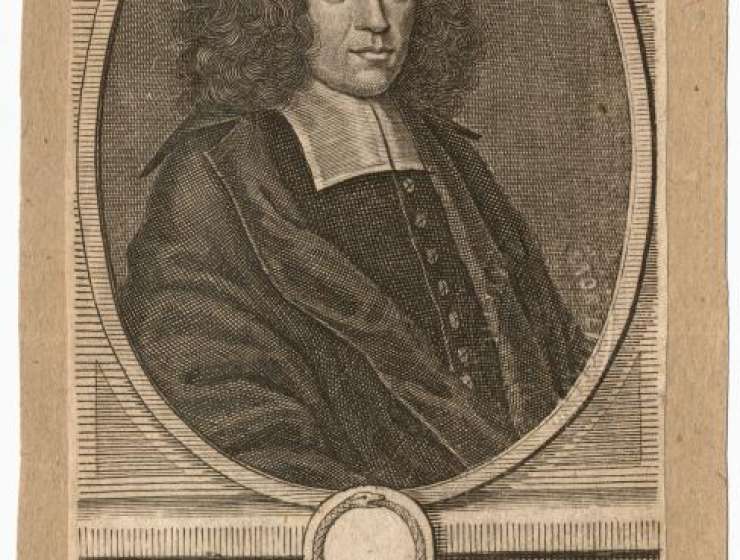 Baruch Spinoza was a 17th century Jewish-Dutch philosopher who developed a novel way to think about the relationship between God, nature, and ethics. He suggested they are all interconnected in a single animating force.

While Spinoza had a reputation for modesty, gentleness, and integrity, his ideas were considered heretical by religious authorities of the time. Despite excommunication by his own community and rabid denunciations from religious authorities, he remained steadfast to his philosophical outlook, and stands as an exemplar of intellectual courage in the face of personal crisis.

Spinoza was born in 1632 in the thriving Jewish quarter of Amsterdam. His family were Sephardic Jews who fled Portugal in 1536, after being discovered practicing their religion in secret.

Story Continues
ethics.org.au
What Do You Think Of That Genius?