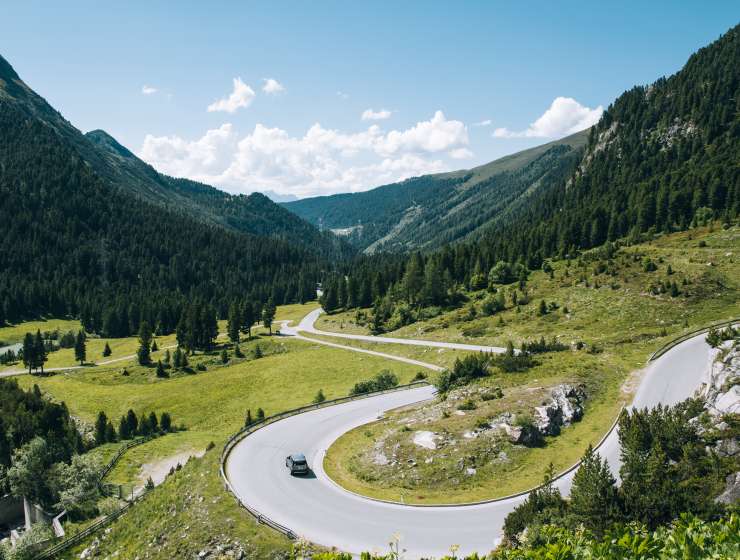 1
174
0
The Paradox of Karl Popper
philosophy

The world has been paying lots of attention to philosopher Karl Popper lately, although surely not as much as he would think he deserves. Popper, 1902-1994, railed against dogmatism in all forms. He is best-known for the principle of falsification, a means of distinguishing pseudo-scientific theories, like astrology and Freudian psychoanalysis, from genuine ones, like quantum mechanics and general relativity. The latter, Popper pointed out, make predictions that can be empirically tested. But scientists can never prove a theory to be true, Popper insisted, because the next test might contradict all that preceded it.

Observations can only disprove a theory, or falsify it. In The Open Society and Its Enemies, published in 1945, Popper asserted that politics, even more than science, must avoid dogmatism, which inevitably fosters repression. Open Society has been invoked lately by those concerned about the rise of anti-democratic forces. Popper’s falsification principle has been used to attack string and multiverse theories, which cannot be empirically tested. Defenders of strings and multiverses deride critics as “Popperazzi.” [See note below on spelling.] Given the abiding interest in this complex thinker, I am posting an edited version of my profile of Popper in The End of Science. Please also check out my profiles of two other great philosophers of science, Thomas Kuhn and Paul Feyerabend. And if you like this style of journalism, keep an eye out for my new book Mind-Body Problems: Science, Subjectivity & Who We Really Are, which I plan to publish soon for free at https://mindbodyproblems.com. –John Horgan