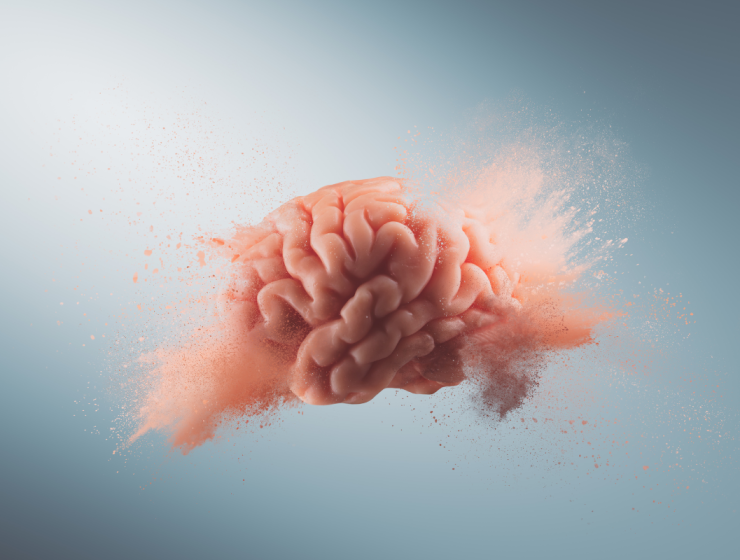 Genius and geniuses are terms often used to describe individuals who are exceptionally intelligent or talented. Throughout history, there have been many famous geniuses who have contributed significantly to the advancement of humanity. These intelligent figures have made significant contributions in fields such as philosophy, science, mathematics, and art, and have helped shape the world we live in today. Here are 18 famous geniuses of our time:

Baruch Spinoza - The Dutch philosopher was instrumental in the foundation of the Age of Enlightenment in the 18th century and contributed to the development of economics, politics, and science. Despite accusations of heresy, Spinoza believed in a God that was the sum of the natural and physical laws of the universe, rather than an individual entity or creator.

Leonardo da Vinci - The quintessential Italian Renaissance man, da Vinci was an engineer and artist who conceptualized many technological productions that have advanced humankind. He is also known for his famous portrait, the Mona Lisa.

Albert Einstein - Einstein's contributions to mathematics and physics are still relevant today and have led to the development of common-day things such as paper towels, stock market forecasts, solar power, and laser pointers.

Katherine Johnson - A mathematician who was instrumental to the first US crewed spaceflights, Johnson worked at NASA and made calculations of orbital mechanics that enabled the successful launch of humans into space.

Galileo Galilei - The Italian scientist is known for his contributions to physics and astronomy, including the discovery of planetary objects and the revelation that the Earth revolves around the sun.

Marie Curie - The first woman to win the Nobel Prize, Curie is best known for her discovery of the elements polonium and radium and for helping World War I soldiers with mobile radiography units.

Ada Lovelace - Considered to be the first computer programmer, Lovelace made significant contributions to the development of the first mechanical general-purpose computer.

Isaac Newton - The English mathematician and physicist made significant contributions to the development of calculus and the laws of motion, and his work laid the foundations for classical mechanics.

William Shakespeare - The famous English playwright and poet is considered one of the greatest writers in the English language and has had a profound influence on literature and culture.

Stephen Hawking - The English theoretical physicist and cosmologist made significant contributions to the understanding of black holes and the origin and evolution of the universe.

Aristotle - The ancient Greek philosopher made significant contributions to the fields of biology, ethics, politics, and logic, and his work has had a lasting influence on Western philosophy.

Plato - The ancient Greek philosopher was a student of Socrates and the teacher of Aristotle, and his work has had a significant influence on Western philosophy and political theory.

Socrates - The ancient Greek philosopher is known for his contributions to the development of Western philosophy, particularly through his method of questioning and dialogue known as the Socratic method.

John Locke - The English philosopher made significant contributions to the development of political theory, including the concept of the social contract and the right to life, liberty, and property.

Immanuel Kant - The German philosopher made significant contributions to the fields of ethics, metaphysics, and aesthetics, and his work has had a lasting influence on Western philosophy.

Benjamin Franklin - The American statesman, scientist, and writer made significant contributions to the fields of electricity, science, and politics, and is known for his experiments with electricity and his role in the drafting of the US Constitution.

Charles Darwin - The English naturalist is known for his theory of evolution by natural selection, which has had a significant impact on the field of biology and our understanding of the natural world.

These geniuses have made invaluable contributions to the advancement of humanity, and their work continues to inspire and influence the world today. Whether through their scientific discoveries, philosophical ideas, or artistic creations, these intelligent figures have helped shape the world we live in and have left a lasting impact on the course of history.

If you have any thoughts on the geniuses mentioned in this article, or if you have any other geniuses you would like to add to the list, feel free to leave a comment below. We would love to hear your thoughts and insights on the contributions made by these intelligent figures throughout history.