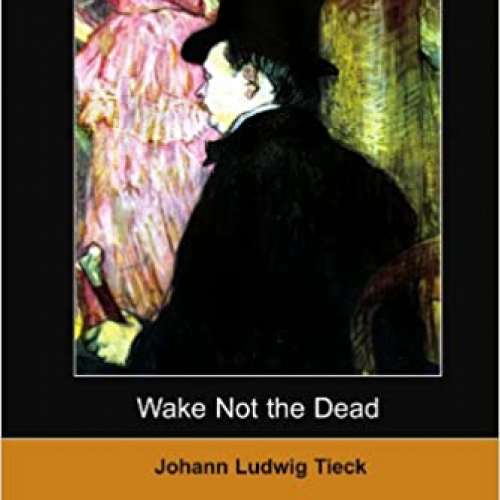 Johann Ludwig Tieck (1773-1853) was a German poet, translator, editor, novelist, and critic, who was part of the Romantic movement of the late 18th and early 19th centuries. Tieck's transition to Romanticism is seen in the series of plays and stories published under the title Volksmärchen von Peter Lebrecht (1797), a collection which contains the admirable fairy-tale Der Blonde Eckbert, and the witty dramatic satire on Berlin literary taste, Der Gestiefelte Kater. With his school and college friend Wilhelm Heinrich Wackenroder (1773-1798), he planned the novel Franz Sternbalds Wanderungen (1798), which, with Wackenroder's Herzensergiessungen (1798), was the first expression of the romantic enthusiasm for old German art.