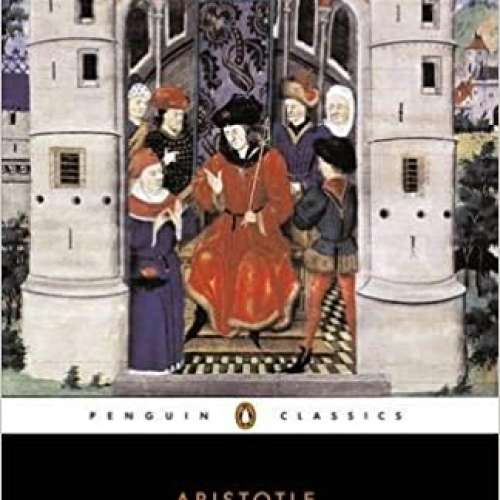 In The Politics Aristotle addresses the questions that lie at the heart of political science. How should society be ordered to ensure the happiness of the individual? Which forms of government are best and how should they be maintained? By analysing a range of city constitutions – oligarchies, democracies and tyrannies – he seeks to establish the strengths and weaknesses of each system to decide which are the most effective, in theory and in practice. A hugely significant work, which has influenced thinkers as diverse as Aquinas and Machiavelli, The Politics remains an outstanding commentary on fundamental political issues and concerns, and provides fascinating insights into the workings and attitudes of the Greek city-state.

The introductions by T. A. Sinclair and Trevor J. Saunders discuss the influence of The Politics on philosophers, its modern relevance and Aristotle’s political beliefs. This edition contains Greek and English glossaries, and a bibliography for further reading.