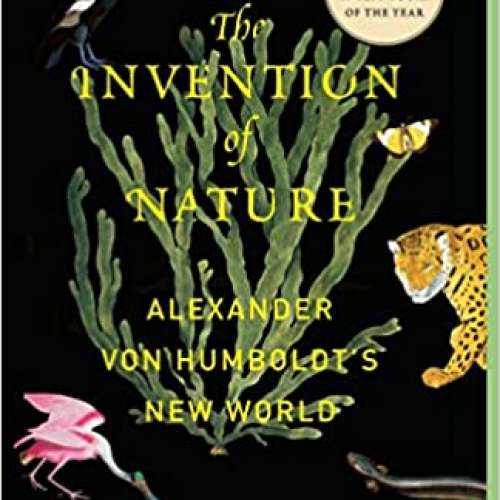 Alexander von Humboldt (1769-1859) was the most famous scientist of his age, a visionary German naturalist and polymath whose discoveries forever changed the way we understand the natural world. Among his most revolutionary ideas was a radical conception of nature as a complex and interconnected global force that does not exist for the use of humankind alone. In North America, Humboldt’s name still graces towns, counties, parks, bays, lakes, mountains, and a river. And yet the man has been all but forgotten.