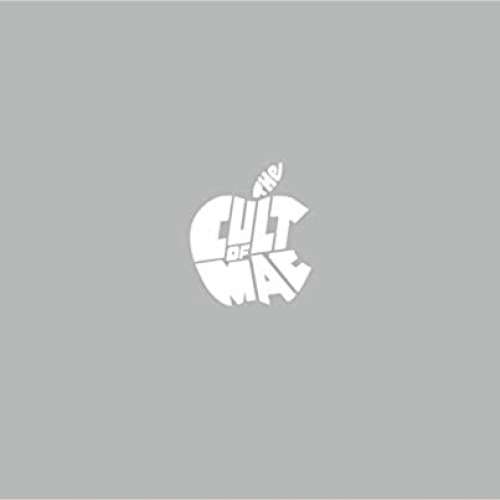 It's been nearly fifteen years since Apple fans raved over the first edition of the critically-acclaimed The Cult of Mac. This long-awaited second edition brings the reader into the world of Apple today while also filling in the missing history since the 2004 edition, including the creation of Apple brand loyalty, the introduction of the iPhone, and the death of Steve Jobs.

Apple is a global luxury brand whose products range from mobile phones and tablets to streaming TVs and smart home speakers. Yet despite this dominance, a distinct subculture persists, which celebrates the ways in which Apple products seem to encourage self-expression, identity, and innovation.