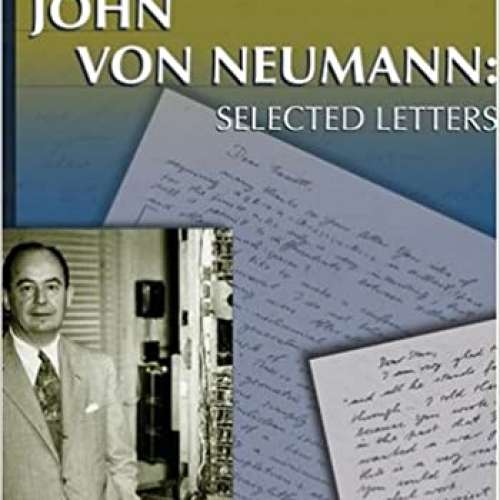 John von Neumann was perhaps the most influential mathematician of the twentieth century. Not only did he contribute to almost all branches of mathematics, he created new fields and was a pioneering influence in the development of computer science. During and after World War II, he was a much sought-after technical advisor. He served as a member of the Scientific Advisory Committee at the Ballistic Research Laboratories, the Navy Bureau of Ordinance, and the Armed Forces Special Weapons Project. He was a consultant to the Los Alamos Scientific Laboratory and was appointed by U.S. President Dwight D. Eisenhower to the Atomic Energy Commission. He received the Albert Einstein Commemorative Award, the Enrico Fermi Award, and the Medal of Freedom.