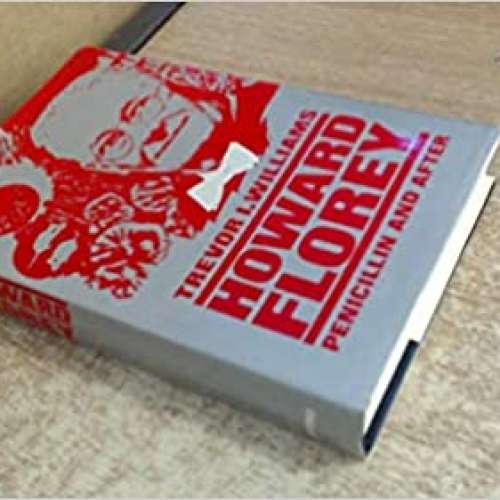 103
0
To genius page →
Howard Florey: Penicillin and After

Howard Florey is perhaps best known for his work on penicillin, but his long working life had many facets. Dr. Williams' book is largely concerned with the latter part of Florey's life, from 1942 until his death in 1968. Although relatively little has previously been publihsed about it, this was the period in which Florey's activities were most varied. He was engaged in research in several fields; he was closely identified from its inception with the Australian National University, of which he eventually became Chancellor; he served as President of the Royal Society during a critical period in its history; and he was Provost of The Queen's College, Oxford, for the last six years of his life. Writing from personal knowledge of his subject, the author explores Florey's elusive personality as well as his scientific and other achievements. The resulting account throws valuable light on a remarkable man as well as on the development of scientific ideas and of institutions in the twentieth century.