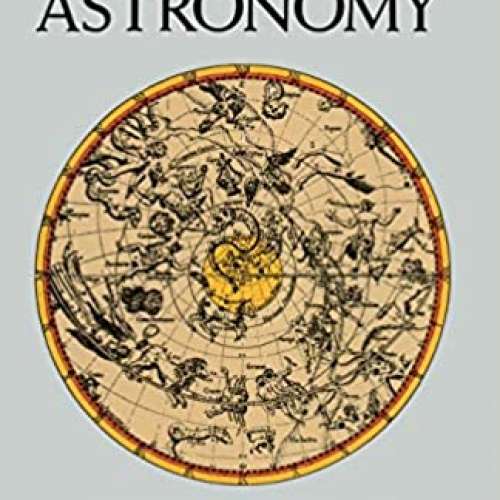 Astronomy as a science began with the Ionian philosophers, with whom Greek philosophy and mathematics also began. While the Egyptians and Babylonians had accomplished much of astronomical worth, it remained for the unrivalled speculative genius of the Greeks, in particular, their mathematical genius, to lay the foundations of the true science of astronomy. In this classic study, a noted scholar discusses in lucid detail the specific advances made by the Greeks, many of whose ideas anticipated the discoveries of modern astronomy.