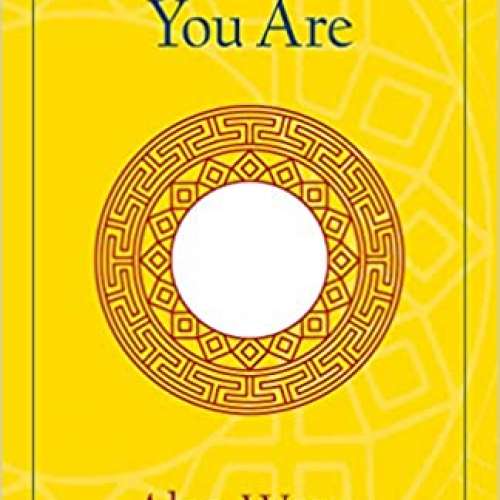 In this collection of writings, including nine new chapters never before available in book form, Watts displays the intelligence, playfulness of thought, and simplicity of language that has made him so perennially popular as an interpreter of Eastern thought for Westerners. He draws on a variety of religious traditions, and covers topics such as the challenge of seeing one's life "just as it is," the Taoist approach to harmonious living, the limits of language in the face of ineffable spiritual truth, and the psychological symbolism of Christian thought.