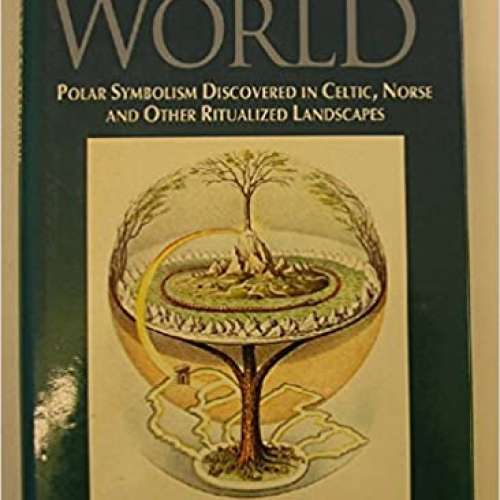 The powers of ancient rulers emanated from the ritual center of the tribal territory. This center was also regarded as the birthplace of the tribe and belonged to the people as a whole. Installed upon this sacred rock (the omphalos or "navel of the world"), at the polar axis around which all revolved, the king could survey his realm, ordered from the center according to the divisions of the cosmos itself, reflecting the harmony and balance of paradise.