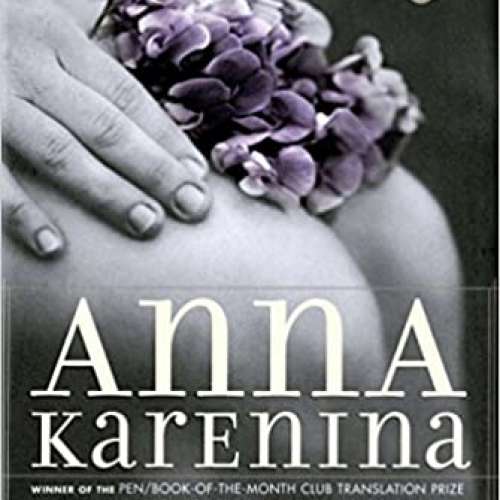 Described by William Faulkner as the best novel ever written and by Fyodor Dostoevsky as “flawless,” Anna Karenina tells of the doomed love affair between the sensuous and rebellious Anna and the dashing officer, Count Vronsky. Tragedy unfolds as Anna rejects her passionless marriage and thereby exposes herself to the hypocrisies of society. Set against a vast and richly textured canvas of nineteenth-century Russia, the novel's seven major characters create a dynamic imbalance, playing out the contrasts of city and country life and all the variations on love and family happiness.

While previous versions have softened the robust and sometimes shocking qualities of Tolstoy's writing, Pevear and Volokhonsky have produced a translation true to his powerful voice. This authoritative edition, which received the PEN Translation Prize and was an Oprah Book Club™ selection, also includes an illuminating introduction and explanatory notes. Beautiful, vigorous, and eminently readable, this Anna Karenina will be the definitive text for fans of the film and generations to come. This Penguin Classics Deluxe Edition also features French flaps and deckle-edged paper.