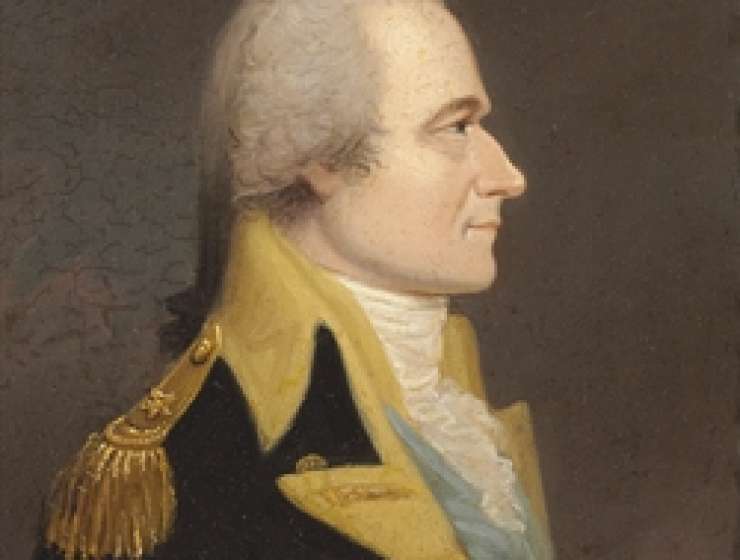 1
274
0
THE LIFE AND TIMES OF ALEXANDER HAMILTON
Politics

When the European Council approved the “Next Generation EU” package for the post-pandemic recovery of the EU, this was hailed as a historic moment by those who want a stronger EU, capable of tackling its main issues and improving the lives of its citizens. In particular, the agreement was praised for allowing the Union as a whole, for the first time, to raise debt on behalf of its members, with many analysts saying that the EU had witnessed its “Hamiltonian moment”. But why are they referencing an old USA Treasury Secretary, and what is such a “moment”?

Alexander Hamilton was born in 1757 in Nevis Island, then one of the British Caribbean colonies. After being orphaned at a young age, he started working as a clerk in a trading company, where his intelligence and self-taught cultural knowledge caught the attention of the local community. With only sixteen years of age, a local fund collection helped pay his education in New York’s King’s College (now Columbia University).

Story Continues
thenewfederalist.eu
What Do You Think Of That Genius?