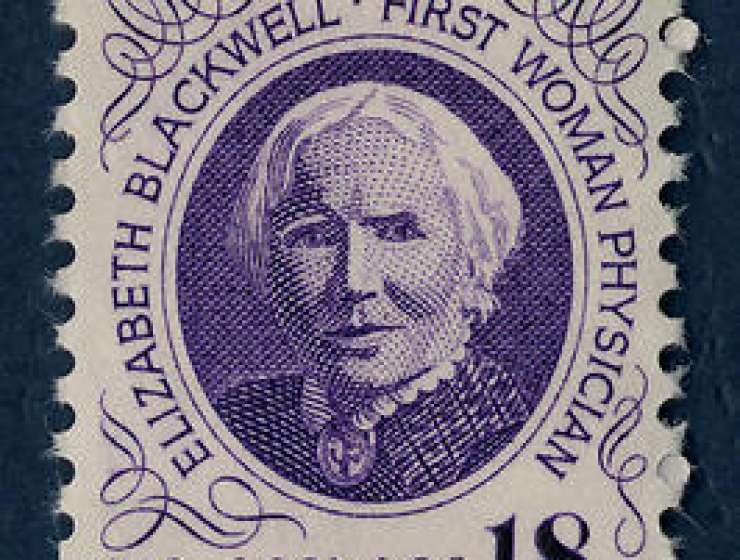 1
224
0
Elizabeth Blackwell: breaching the barriers for women in medicine
Medicine

On Jan 23, 1849, the Presbyterian Church in Geneva, a small town on the shore of Seneca Lake in upstate New York, USA, was packed to the rafters. Women in stiff bonnets and men in frock coats watched attentively as young men approached the podium in groups of four to receive their medical diplomas from the president of Geneva College. Then last of all, a woman, dressed in a black silk gown, walked alone to the front. “You might have heard a pin drop”, said one eye witness. The president rose to his feet for the first time, solemnly handed the certificate to the young woman, and then bowed. The church erupted in applause.

The moment that Elizabeth Blackwell received her medical degree made news around the world. Newspapers reported the event with varying degrees of amazement and disdain. The comic journal Punch even published a poem entitled “An M.D. in a Gown” to mark the occasion. Blackwell, who was born 200 years ago on Feb 3, 1821, had become the first woman to qualify as a doctor in the USA. Women had practised medicine in different forms throughout the world since earliest times—some even disguised themselves as men to follow their vocation—but Blackwell had made history by breaching the barriers of the all-male medical establishment formally and decisively. She had not only succeeded in becoming the first woman to enrol in an American medical school but topped her class on graduation.

Blackwell had opened the doors of medicine to women— by a crack at least—and her example encouraged women in the USA and Europe to follow in her footsteps. Born in the UK, she went on to become the first woman to add her name to the UK Medical Register and she inspired Elizabeth Garrett Anderson, the first woman to qualify in medicine in the UK, to embark on the same path. But it was a long, arduous, and lonely path, both for Blackwell and many of the women who followed her.