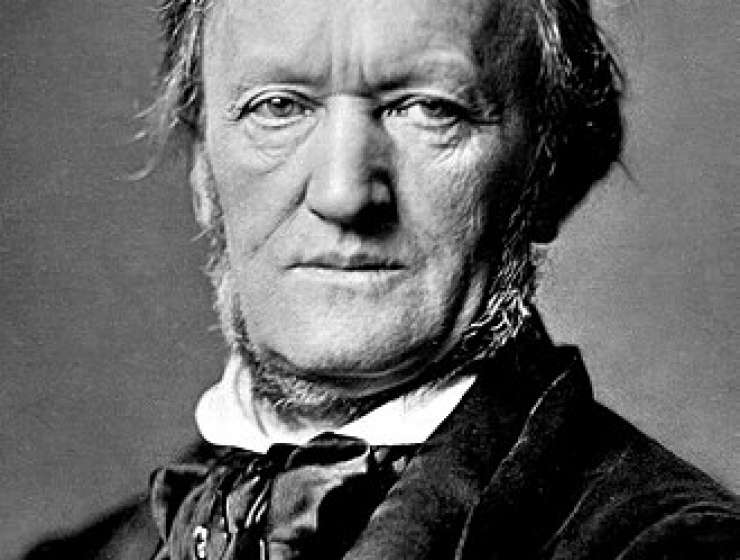 She is Richard Wagner’s great-granddaughter, and her life has been dominated by the light and shade of his genius. But as a teenager growing up in Bavaria in the 1950s and ’60s, Eva Wagner-Pasquier went googly-eyed for an altogether different musical icon: Elvis Presley. She remembers the excitement he stirred up more than half a century ago merely by passing through a neighboring town on maneuvers with the U.S. Army. So last year, joined by her American-born son Antoine, Eva finally trekked off to Graceland to pay homage to the King. “I’ve always wanted to go there,” she said, flipping open her cellphone to display the idealized image of Elvis she uses as wallpaper. “It was superb! We stayed at the Heartbreak Hotel, of course.”

The trip to Memphis was a lighthearted escape from the burdens of running a family business like no other. Since 2008, when Eva and her half-sister Katharina succeeded their father Wolfgang Wagner, they have directed the famed summer opera festival founded in 1876 by Richard Wagner and managed by his heirs ever since. In this bicentennial year of the composer’s birth, Wagner devotees are now setting forth on their annual pilgrimage to the seat of his still-powerful cultural domain: the charming city of Bayreuth (pronounced BY-royt), nestled far from Germany’s urban centers, in the rolling hills of Upper Franconia. “Wagner without Bayreuth,” observes the cultural historian Frederic Spotts, “would have been like a country without a capital, a religion without a church.”