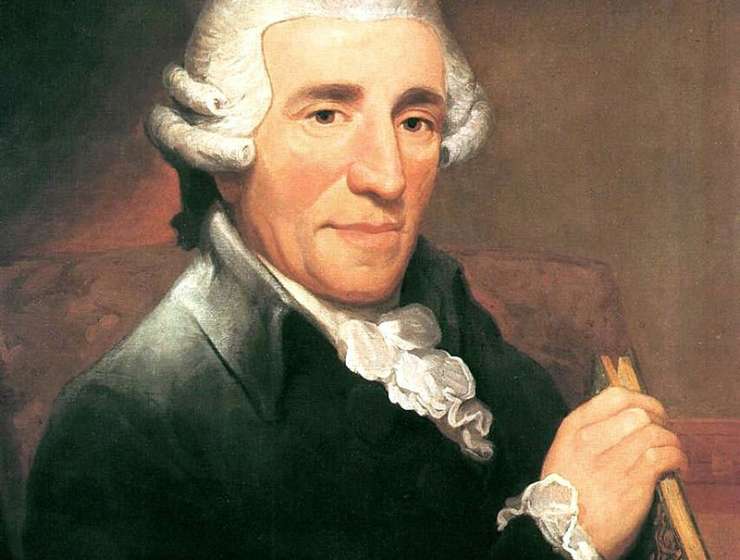 May 31st marked the 208th anniversary of the death of Austrian composer Franz Joseph Haydn also known as the “Father of the Symphony.” Throughout his career, Haydn composed 106 symphonies and played a major role in the development of chamber music, one of the foundational genres of classical music.

Haydn grew up in the town of Roharu, Austria. When his parents noticed his musical talents, he was enrolled at a young age to sing at St. Stephen's cathedral in Vienna, where he would also learn how to play keyboard and violin. At the age of 16, Haydn was forced out of St. Stephen's choir because his voice was changing. However, he continued to grow as a musician. He was asked to assist composer Nicola Porpora, a Neapolitan composer who wrote for the palace of the Esterházy family.

In 1766, Haydn was promoted to be Kapellmeister (music director) at the Esterházy palace, a site that can be seen on Encore Tours’ 10 day trip to Austria. As Haydn rose in popularity with the Esterházy family, he caught the attention of the public. The position of Kapellmeister provided him with the opportunity to write and publish many of his own pieces of music. During his time as Kapellmeister, he would compose the Paris Symphonies and The Seven Last Words of Christ.

Story Continues
resources.encoretours.com
What Do You Think Of That Genius?