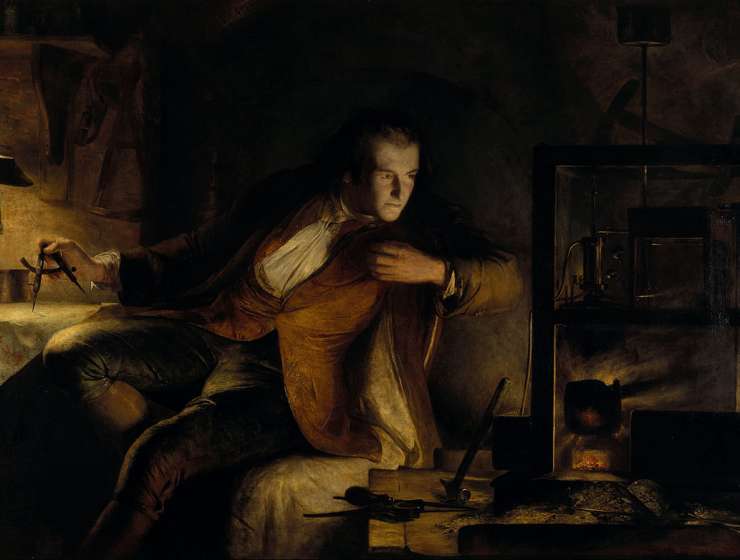 IN the light of the controversy that has raged since the eighteenth century about the effects on British technological innovation of Watt’s patent for his improved steam-engine, granted in 1769 and continued by Act of Parliament until 1800, it is interesting to see what the engineer had to say in his own defence in July 1795 when he was preparing the heads of argument for a case in Chancery to decide whether a Scire Facias should be allowed to issue against his patent: When Mr W. applied himself to the improvement of Steam Engines he thought he was labouring for the publick benefit as well as his own; At least he knew of no other recompence than what might be obtained by some share of the benefits which individuals might derive from the use of his invention & he could not hope that it would be used unless it were proved to be advantageous to the users of it, not being one of those things where fashion or caprice could be expected to command the case, and having no immediate connection with what are deemed luxuries or the conveniences of a life of ease & little to soothe the vanity or pride of the possessor.

It[s] object then and sole recommendation was its great utility and upon that, the argumentum ad cruminam, he rooted his hopes of profits. He felt that the profits eventually acquired after many years of labour and of uncertainty, protracted by legal battles, were no more than a just reward for an invention that proved to be of critical importance to the industrialization of Britain. That the principle of the separate condenser was fundamental to the development of other steam-engines seems an odd reason for denying Watt adequate compensation, while the uncertainties of the law threatened him throughout the term of his patent with the possibility of great losses, if not of ruin.