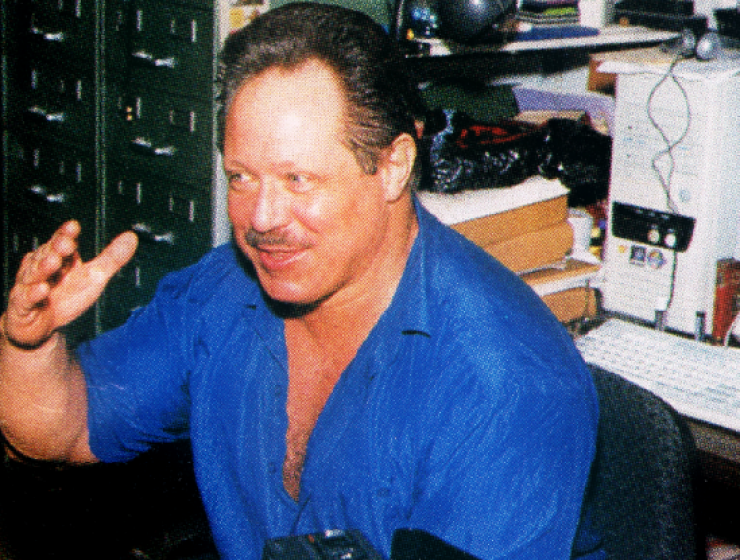 Christopher Michael Langan lays legitimate claim to having the highest IQ of anyone in the United States. He is a scholar in the original sense of the word. Scholar in its Greek root refers to leisure for reflection, and Langan has devoted his spare time to intellectual pursuits. That said, Langan is an unconventional scholar. Most scholars are associated with universities or think-tanks; they are paid to think. Langan’s day jobs, by contrast, have tended to be in the blue collar world — most colorfully as a bouncer. And yet he continues to read, research, and write. In addition, through his Mega Foundation, he helps others who, like himself, are so far out on the IQ scale that they’ve had difficulty adjusting to the plodding pace and low expectations that characterize much of conventional education.

Mr. Langan, on IQ tests you don’t just score in the 99th percentile (as members of Mensa, the high-IQ society, do), but more like in the 99.9999th percentile. How is this difference measured?

There are distinctions to be made between conventional IQ tests designed for the vast majority of test subjects, and experimental tests designed to pick up where those tests leave off (around IQ 160 or so). Due to the nature of these distinctions, the difference of which you speak can only be estimated, not directly measured.

Story Continues
superscholar.org
What Do You Think Of That Genius?