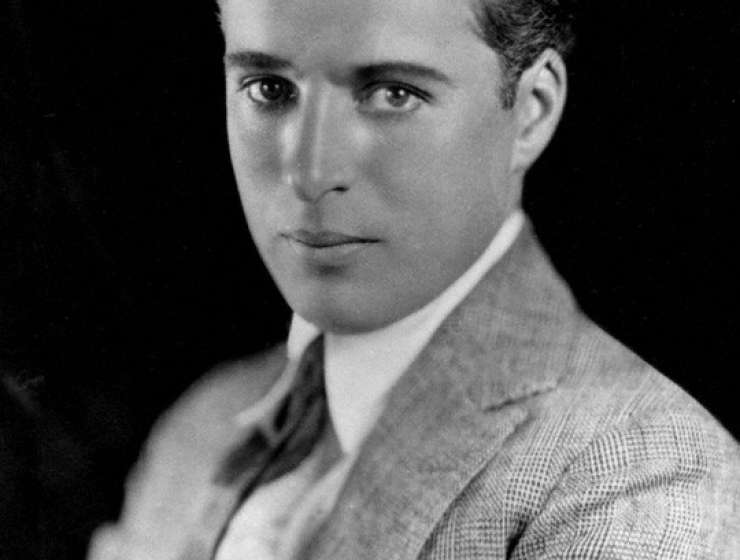 The most un-put-downable movie book of the season is also the most un-pick-uppable one: “The Charlie Chaplin Archives” (Taschen), which is the size of a small suitcase and weighs in at fourteen pounds, packed tightly with five hundred and sixty pages’ worth of thick and glossy paper bearing a treasure trove of superbly printed images alongside a relentlessly fascinating collage-like textual biography of Chaplin. It’s an apt tribute to the filmmaker, whose artistry transcends the cinema and spans world-historical dimensions.

The book’s editor, Paul Duncan, who also wrote or co-wrote ten of its fifteen chapters, states his aim in the first line of his introduction—“to show you how Charlie Chaplin made his films”—and he has access to an extraordinary trove of documents for the reconstruction, “preserved thanks to Charlie’s half brothers Sydney Chaplin and Wheeler Dryden.” The Chaplin family made these materials available to Duncan and his collaborators, but their involvement doesn’t seem to have inflected the substance of the book, which also ranges widely through Chaplin’s private life, including its lurid, scandalous, and criminal byways.