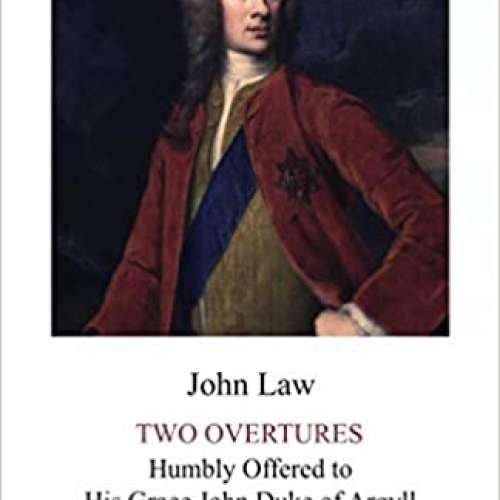 Two Overtures Humbly Offered to His Grace John Duke of Argyll, Her Majesties High Commissioner, and the Right Honourable the Estates of Parliament, was published anonymously in the same year as John Law’s magnum opus Money and Trade Considered. It foreshadowed some of the ideas he would propose for establishing new systems of finance, paper money and refinancing the national debt - the very ideas he would later attempt to put into practice in France with disastrous consequences. Written at the time Law was promoting his visionary economic proposals across Europe, and during huge economic upheaval in Scotland, it was drafted for the attention of the highly influential John Campbell, 2nd Duke of Argyll, who Law hoped might persuade the Scottish Parliament to implement his ideas. John Law (1671 - 1729) was a charismatic Scottish economist and convicted murderer who would escape his condemned cell to become one of the most powerful and influential men in Europe.