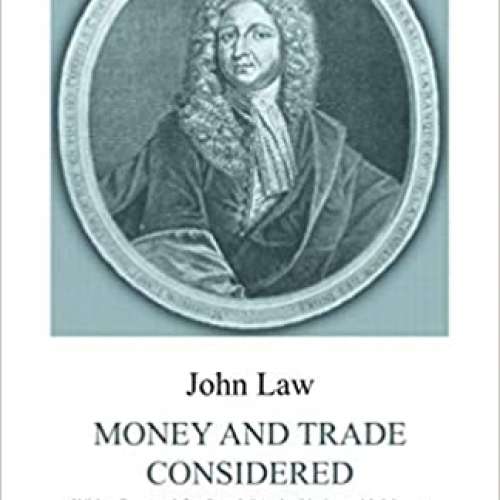 132
0
To genius page →
Money and Trade Considered: With a Proposal for Supplying the Nation with Money

First published anonymously in 1705, Money and Trade Considered With a Proposal for Supplying the Nation with Money is arguably one of the most influential texts in economic and financial history. It would foreshadow the extraordinary life and career of John Law of Lauriston who would transcend his origins as a murderer, philanderer and gambler to become the most revered financial genius in Europe.Written to prompt political and economic change in Scotland, Money and Trade Considered introduced the public to John Law’s proposals for establishing new systems of banking and paper money. A pioneering work of staggering originality and clarity, it revealed Law’s formulation of several of the most significant economic concepts ever devised.