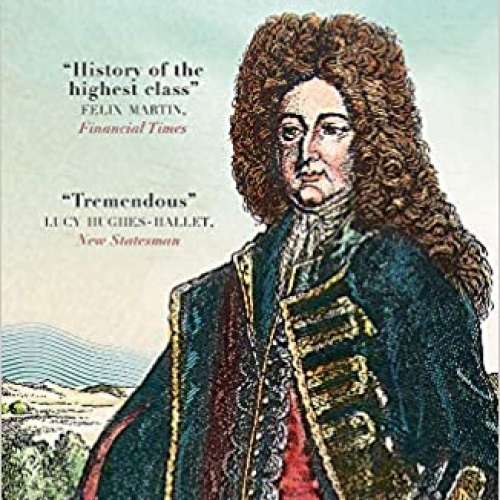 142
0
To genius page →
John Law: A Scottish Adventurer of the Eighteenth Century

At the summit of his power, John Law was the most famous man in Europe.

Born in Scotland in 1671, he was convicted of murder in London and, after his escape from prison, fled Scotland for the mainland when Union with England brought with it a warrant for his arrest.

On the continent he lurched from one money-making scheme to the next - selling insurance against losing lottery tickets in Holland, advising the Duke of Savoy - amassing a fortune of some £80,000.

But for his next trick he had grander ambitions. When Louis XIV died, leaving a thoroughly bankrupt France to his five-year-old heir, Law gained the ear of the Regent, Philippe D'Orleans. In the years that followed, Law's financial wizardry transformed the fortunes of France, enriching speculators and investors across the continent, and he was made Controller-General of Finances, effectively becoming the French Prime Minister.

But the fall from grace that was to follow was every bit as spectacular as his meteoric rise.

John Law, by a biographer of Adam Smith and the author of Frozen Desire and Capital of the Mind, dramatises the life of one of the most inventive financiers in history, a man who was born before his time and in whose day the word millionaire came to be coined.