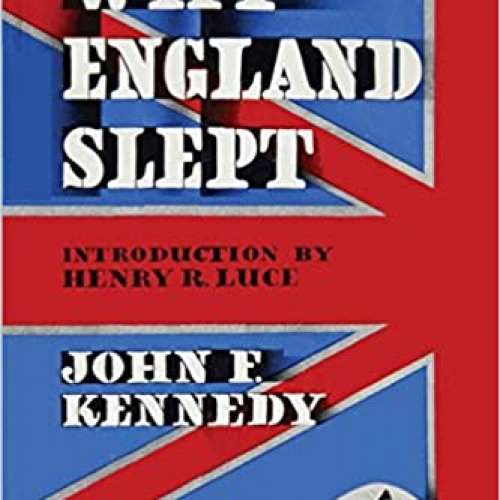 97
0
To genius page →
Why England Slept by John F. Kennedy

In June 1938, Future British Prime Minister Winston Churchill published a book entitled “Arms and the Covenant”. It was then published in the US in September 1938 as “While England Slept; a Survey of World Affairs, 1932-1938”. It highlighted the United Kingdom's lack of military preparation. At that time the war was looming but had not started yet. The majority in England wanted to stay out of the war and to rely in England's natural barriers.