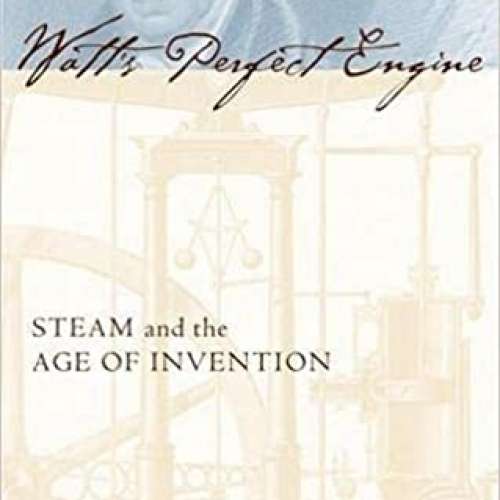 105
0
To genius page →
Watt's Perfect Engine: Steam and the Age of Invention

As the inventor of the separate-condenser steam engine―that Promethean symbol of technological innovation and industrial progress―James Watt has become synonymous with the spirit of invention, while his last name has long been immortalized as the very measurement of power. But contrary to popular belief, Watt did not single-handedly bring about the steam revolution. His "perfect engine" was as much a product of late-nineteenth-century Britain as it was of the inventor's imagination.