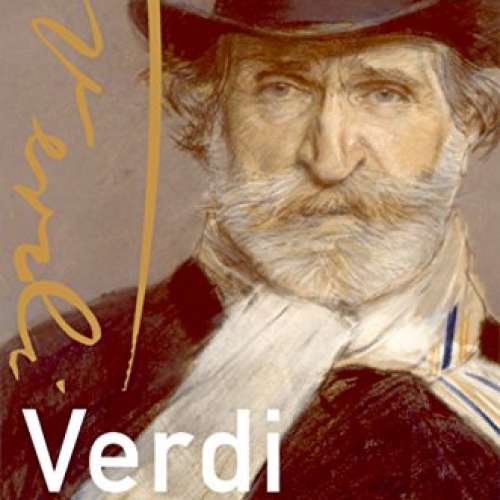 In this third edition of the classic Verdi, renowned authority Julian Budden offers a comprehensive overview of Verdi the man and the artist, tracing his ascent from humble beginnings to the status of a cultural patriarch of the new Italy, whose cause he had done much to promote, and demonstrating the gradual enlargement over the years of his artistic vision. This concise study is an accessible, insightful, and engaging summation of Verdi scholarship, acquainting the non-specialist with the personal details Verdi's life, with the operatic world in which he worked, and with his political ideas, his intellectual vision, and his powerful means of communicating them through his music. In his survey of the music itself, Budden emphasizes the unique character of each work as well as the developing sophistication of Verdi's style. He covers all of the operas, the late religious works, the songs, and the string quartet. A glossary explains even the most obscure operatic terms current in Verdi's time.