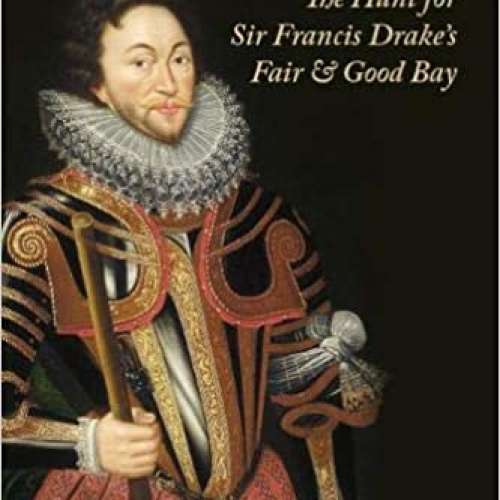 In the summer of 1579 Francis Drake and all those aboard the Golden Hind were in peril. The ship was leaking and they were in search of a protected beach to careen the ship to make repairs. They searched the coast and made landfall in what they called a ‘Fair and Good Bay’, generally thought to be in California. They stacked the treasure they had recently captured from the Spanish onto on this sandy shore, repaired the ship, explored the country, and after a number of weeks they set sail for home. When they returned to England, they became the second expedition to circumnavigate the earth, after Magellan’s voyage in 1522, and the first to return with its commander.