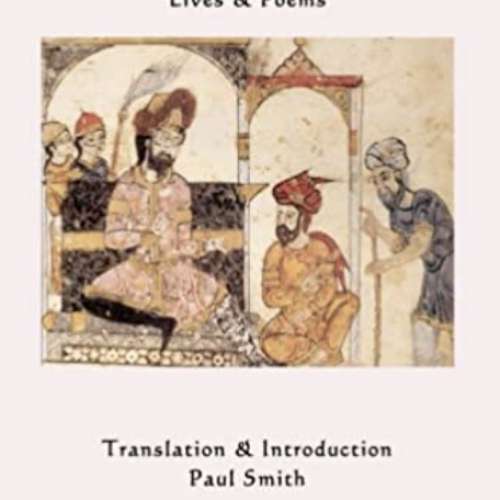 THREE GREAT ABBASID POETS Abu Nuwas, al-Mutanabbi & al-Ma’arri Lives & Poems Translation & Introduction Paul Smith The Abbasid Caliphate that ruled the Islamic world was the golden age of Islamic culture. It ruled from 750 to 1258 AD, making it one of the longest and most influential of the Islamic dynasties. For most of its early history it was the largest empire in the world and this meant that it had contact with distant neighbors such as the Chinese and Indians in the East and the Byzantines in the West, allowing it to adopt and synthesize ideas from all these cultures. All the arts and sciences flourished during these 500 years and in the art of Poetry three poets stood out among the non-Sufi poets like Ibn al-Farid… these were Abu Nuwas, al-Mutanabbi and al-Ma’arri. Here is their lives & times and a large selection of their poetry in the correct beautiful rhyme-structures and meaning. Included in the Introduction chapters on The Abbasid Caliphate, Poetry of the Abbasid Period, Forms of Arabic Poetry of the Abbasid Period.