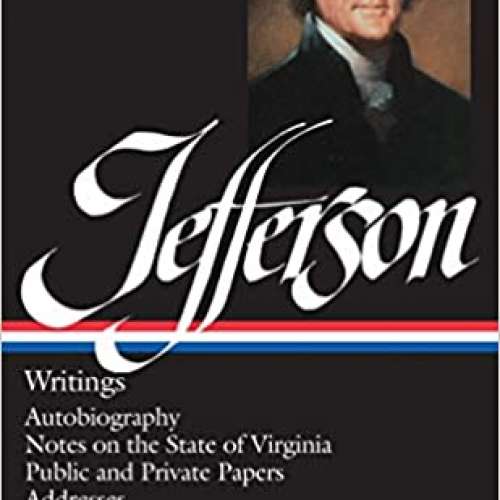 The most comprehensive collection of the Founding Father’s famous writings, including drafts of the Declaration of Independence

At the moment of our nation's birth, Thomas Jefferson defined the issues that still direct our political life. Displaying his extraordinary variety of interests and powerful and precise style, Jefferson’s writings are an invaluable and incisive record of the landscape, inhabitants, life, and daily customs of America in the Revolutionary and early national eras.

This book is the most comprehensive one-volume selection of Jefferson ever published. It contains such famous works as "Autobiography" and "Notes on the State of Virginia." A series of addresses, 287 letters, and public and private writings—including the original and revised drafts of the Declaration of Independence—round out the collection, painting not only a portrait of the early days of America but of one of the most influential and controversial figures in our nation's history.