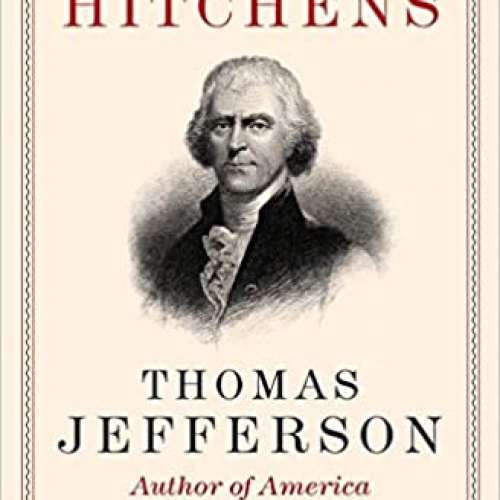 In this unique biography of Thomas Jefferson, leading journalist and social critic Christopher Hitchens offers a startlingly new and provocative interpretation of our Founding Father—a man conflicted by power who wrote the Declaration of Independence and acted as ambassador to France yet yearned for a quieter career in the Virginia legislature. A masterly writer, Jefferson was an awkward public speaker. A professed proponent of emancipation, he elided the issue of slavery from the Declaration of Independence and continued to own human property. A reluctant candidate, he left an indelible presidential legacy. With intelligence, insight, eloquence, and wit, Hitchens gives us an artful portrait of a complex, formative figure and his turbulent era.