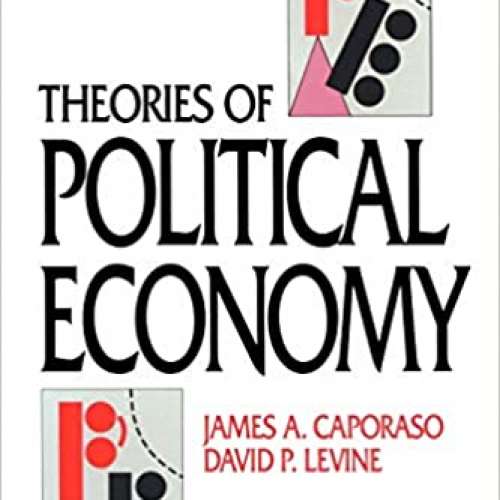 "Political economy" has been the term used for the past 300 years to express the interrelationship between the political and economic affairs of the state. In Theories of Political Economy, James A. Caporaso and David P. Levine explore some of the more important frameworks for understanding the relation between politics and economics, including the classical, Marxian, Keynesian, neoclassical, state-centered, power-centered, and justice-centered. The book emphasizes understanding both the differences among the overall frameworks of the theories and the issues common to them.