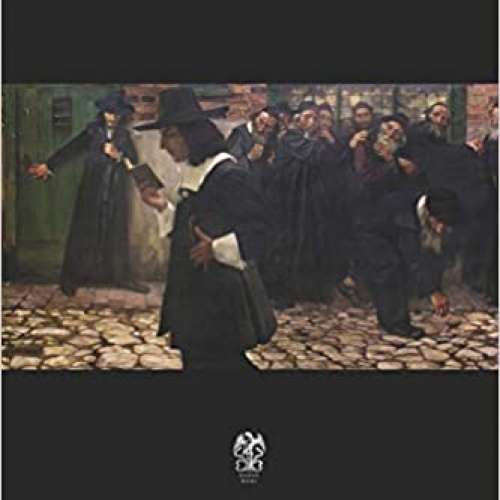 Theological-Political Treatise (Latin: Tractatus Theologico-Politicus) by Baruch Spinoza, was originally published in Latin in 1670. The work is a pre-emptive defence of his post-humously published magnum opus, Ethics (Latin: Ethica, ordine geometrico demonstrata), a book which he expected a barrage of harsh criticism for.In the treatise, Spinoza elaborated a harsh systematic criticism of Judaism and general organised religion. Arguing that theology and philosophy needed to be kept separate. Distinguishing between theology's goal of obedience, and philosophy's attempt to understand rational truth. Spinoza also argued that claimed supernatural events, like prophecy and miracles have natural explanations. Furthermore, he argued that God acts by laws of his own nature, rejecting a particular purpose or grand telos.